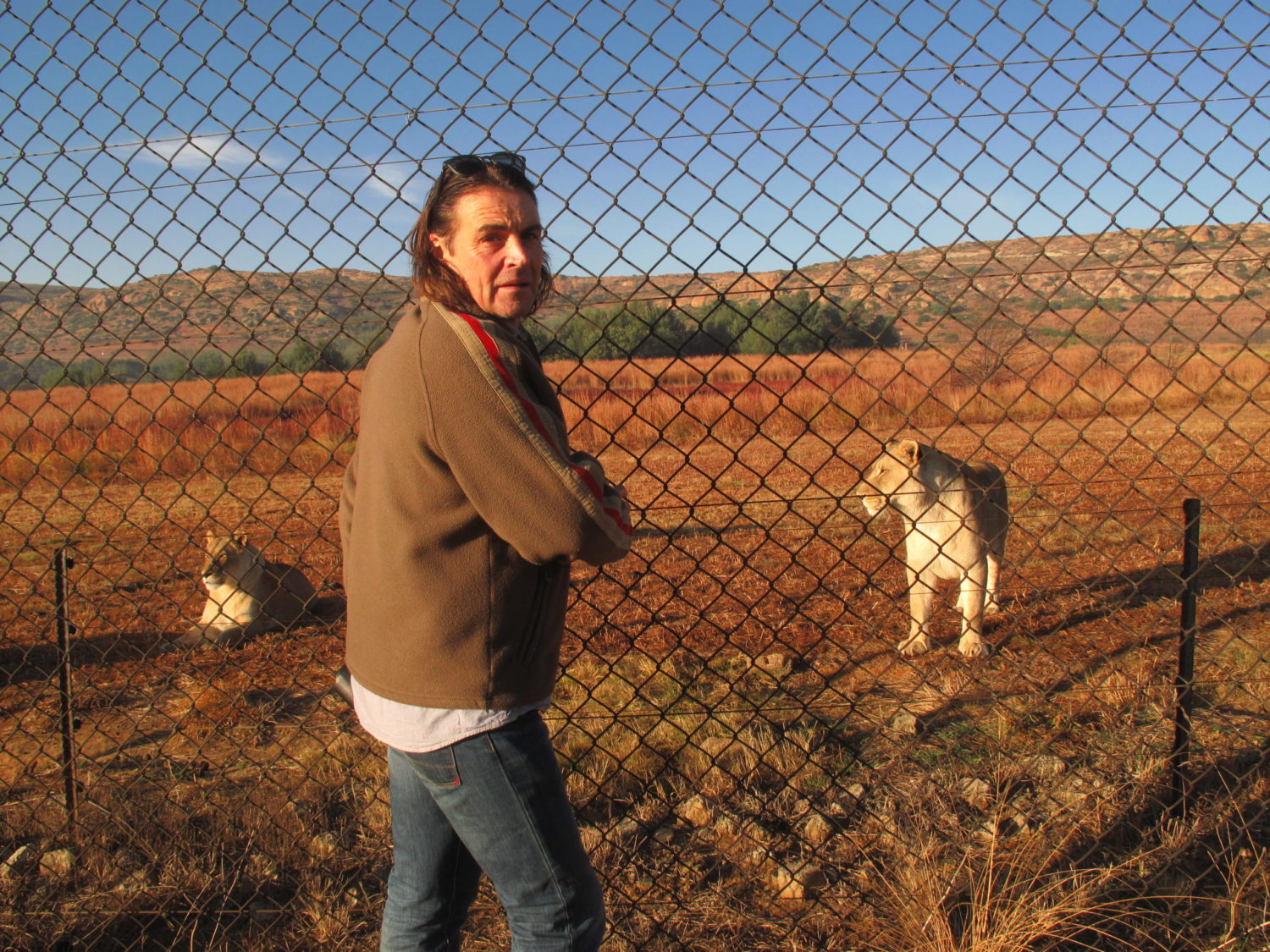 A massive congratulations to Ian Michler and his team on their win in ending captive lion hunting in South Africa!

With the South African government proposing to end all captive predator breeding, canned hunting, cub petting and trade in lion body parts, it highlights that a sustained and focused campaign can pay dividends.

Sunday 2nd May 2021 will go down as a momentous day for lions and conservation in South Africa. After decades of campaigning with little success, I listened with a sense of elation and disbelief as Barbara Creecy, the Minister of Forestry, Fisheries and Environment uttered the words so many of us feared we would never hear. “The panel recommends that South Africa does not captive breed lions, keep lions in captivity, or use captive lions for or their derivatives commercially. I have requested the department to action this accordingly and ensure that the necessary consultation for implementation is conducted,” she said.

The Minister’s decision comes after months of deliberations by a High-Level Panel (HLP) she appointed in 2019. And if followed through to law, this will represent a significant shift in approach and policy. The voices of science, conservation, welfare experts and responsible tourism seem set to replace the powerful commercial lobby of the vested interests, the breeders, hunters and exploitative tourism operators who have held sway until now.

Some of us have waited a long time for this decision. I started my research, investigations and opposition to the breeding and canned hunting industries in the late 1990’s, a short while before the Cook Report was released on British television in 1997. This exposé of a lioness being killed against a fence brought the horrors of predator breeding and canned hunting to the world’s attention. Despite the negative press, the industry and its array of revenue streams flourished. Back then, I estimated there to be less than 1 000 predators in captivity. Today, there may well be as many as 12 000, locked into a cycle of exploitation under the most cruel and unnatural of conditions. But as the industry grew, so too did the opposition, and with the launch of Blood Lions in July 2015, a global platform for a coordinated effort was set in place. The film provided a powerful visual narrative showing the brutality and the extent of the industry, and it also exposed the misinformation and lies used as attempts to justify these activities. 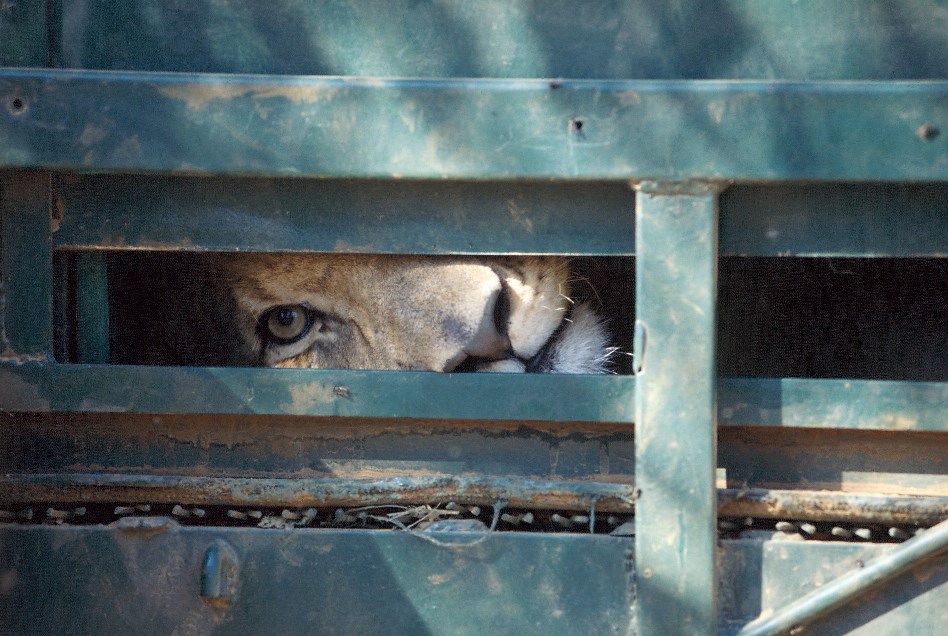 For me, the last twenty plus years has been something of a roller-coaster journey as I have grappled with the motivations and the justifications of those involved, their powerful lobbies as well as the physical and legal threats. I have witnessed and understood these activities to be based on nothing other than the brutal exploitation of wildlife with little to no benefits other than the revenue streams to the operators. Yet, arguments couched in conservation, environmental education, economic development, transformation, and sustainability thinking had government and various other sectors convinced they were beneficial.

These inconsistencies pushed me to reflect on the wider question of our approach to the natural world. And as is so often the case, the deeper I went, the more complex and contradictory it all seemed. It took some time, but eventually this pursuit of greater understanding led me to the Sustainability Institute (SI). Completing the PGDip has given me way more insight and perspective I ever thought possible. It also reinforced my resolve and commitment to advocate for change in the face of fierce opposition. And in the longer run, the learning process at the SI has motivated me to examine every aspect of humanity’s living paradigms and our relationship with planet Earth.

In the meantime, Blood Lions and our partners have work to do in support of the Minister. In this process, we need to shift emphasis from an activist platform promoting a minority position to being a partner in what is now a majority coalition that includes government. Like all effective platforms, changing your strategy or approach must always be an option, but this should not mean a change in principles.