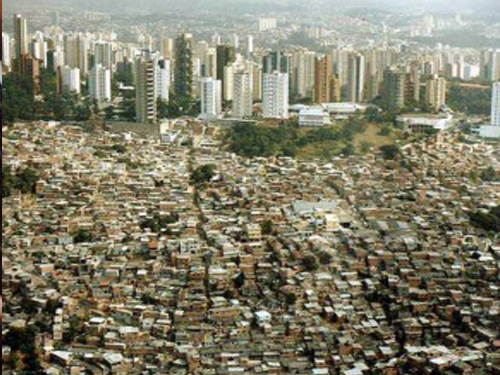 We have three empirical case studies:

We had a meeting to dream and strategise, followed by a three day workshop with Dave Snowden on how to use his Sensemaker tools for conducting qualitative research from an applied complexity perspective. In the meeting we agreed to each sketch out what we think our ‘core body of work’ is about.

This is what I found myself writing out:

“My core interest is in the dynamics of transitions that over time and at different scales unevenly and in non-linear easily reversible ways, result in a fundamental structural change in the nature of societal organization and its concomitant relationship to natural systems.

These are all structural shifts – the metabolic shifts from agricultural to industrial, from industrial to sustainable, and the structural economic shifts over the five cycles of industrial growth and decline since the start of the industrial revolution.

What I am really interested in is how the transitions took place, and what this means for our understanding of how we can accelerate the transition that needs to happen now (see my 2013 paper on this).

This is why I am interested in the micro-dynamics of societal and institutional actors and the non-human actors (in the Latourian sense) with whom they either consciously or unconsciously interact (hence the importance of the 4 films from the Food Revolution project).

I am particularly interested in cities because this is where we find particularly intense interactions between societal and institutional actors and their ecological counterparts giving rise not only to alternative visions to drive the global transitions.

And at the centre of these interactions is the built environment – the artefacts of modernization that we have constructed on a massive scale, all made possible by energy from fossil fuels, which is coming to an end. And so, out of crisis, like always, emerges the dynamics of innovation and transformation that underpins the emergent outcomes we call ‘new paradigms’. However, this time round it is not happening because a great thinker came up with a great new way of thinking about the world – there is no Galileo, no Newton, no Adam Smith, no Marx, no Keynes, no Bateson, no Shakespeare, no Hobbes or JS Mill.

The future, therefore, is being made out of unprecedented and increasingly accelerated modes of collaboration – think of the Amsterdam Declaration of 2001 signed by scientists from over 100 countries to create the Earth-System Science Partnership, or how the IPCC works, or how the SDGs were formulated, and thousands of other global networks that are reshaping every day how things look.

And therefore the incredible significance of the sensemaker technology for gathering stories in a way that bridges the age-old gap that social scientists have always been plagued with.

While I want to continue to work on cities and their dynamics of transition, and also on the metabolic transition with my colleagues in the International Resource Panel (see my overview of this work), I also want to work with the World Academy of Art and Science on the development of a New Economic Theory that at its core must be driven by what I call ‘realworldism’.

That is, instead of what economics is now as a form of extreme reductionism (rooted in the notion of the rational individual), that it is instead translated into beautiful mathematically elegant models, and projected back onto to society based on the assumption that the models accurately reflect the real world.

An alternative must be TD-type thinking to build new kinds of models that are derived from the COMPLEXITY of real world dynamics – that, to me is the key to a new economic theory and paradigm.”